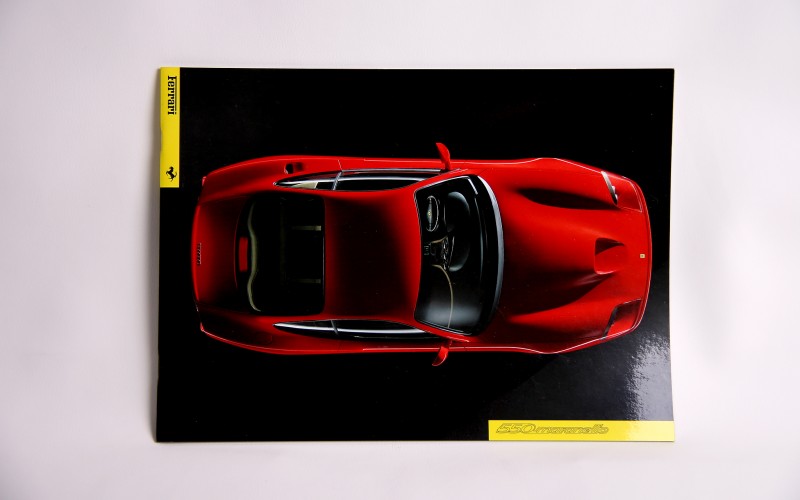 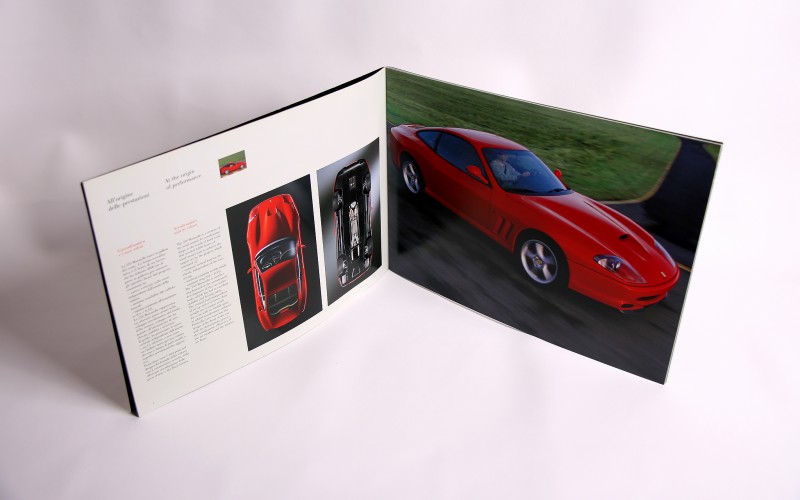 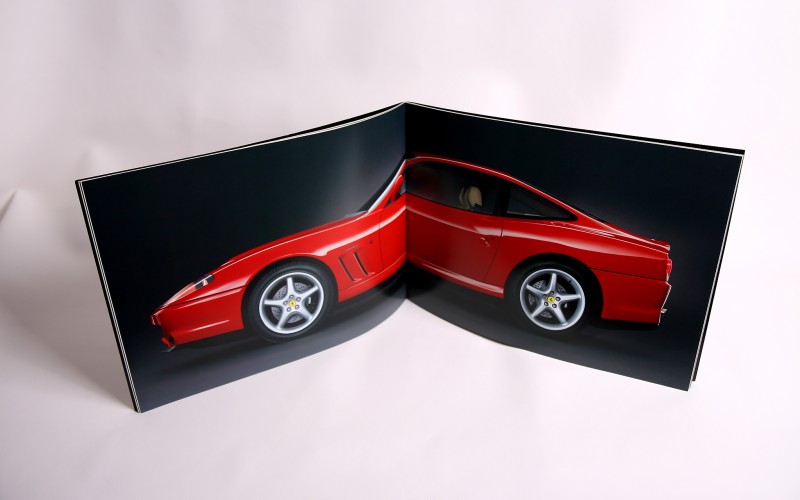 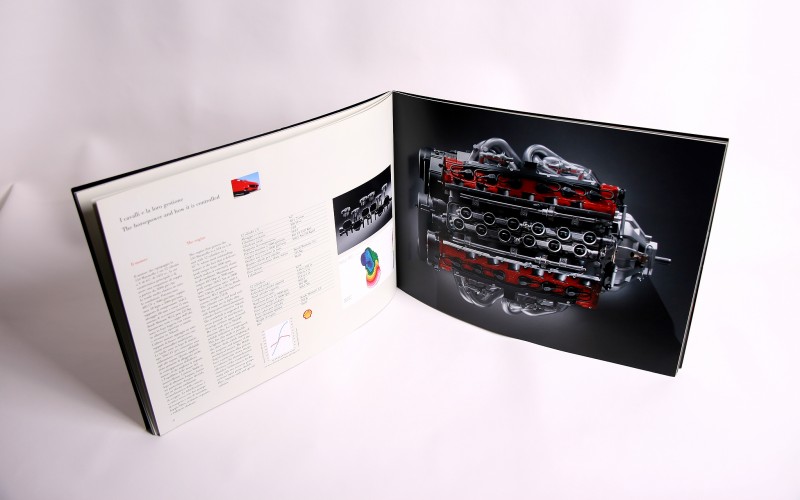 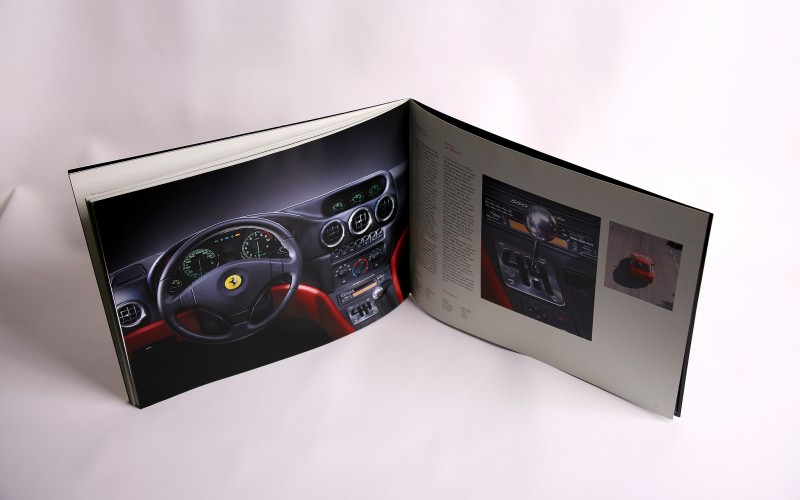 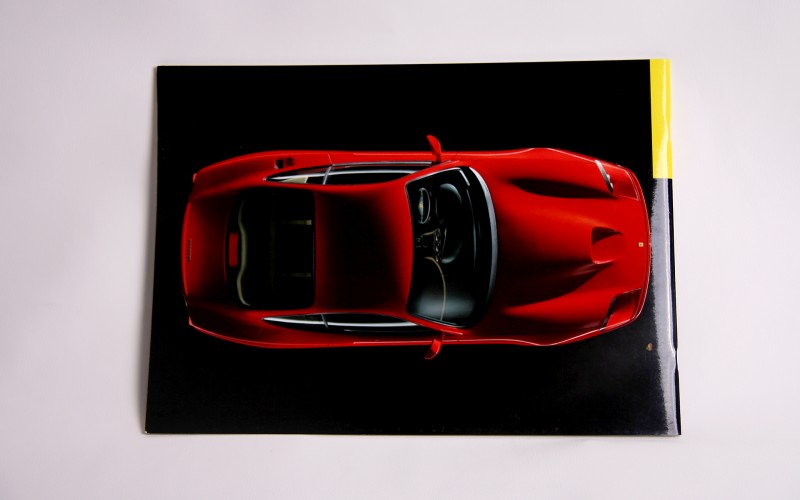 The Ferrari 550 Maranello was built from 1996, it marked the return of the V12 engine forward position , which had been abandoned after the Ferrari Daytona.

We are in the presence of a beautiful original of the time catalog , published in 1996 for the launch of the model of the Ferrari 550 Maranello.

In superb condition and whose texts are composed in two languages, Italian and English .