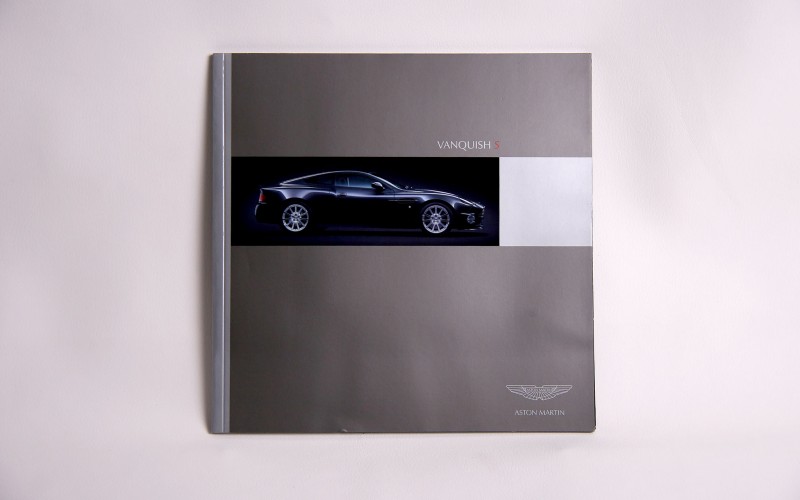 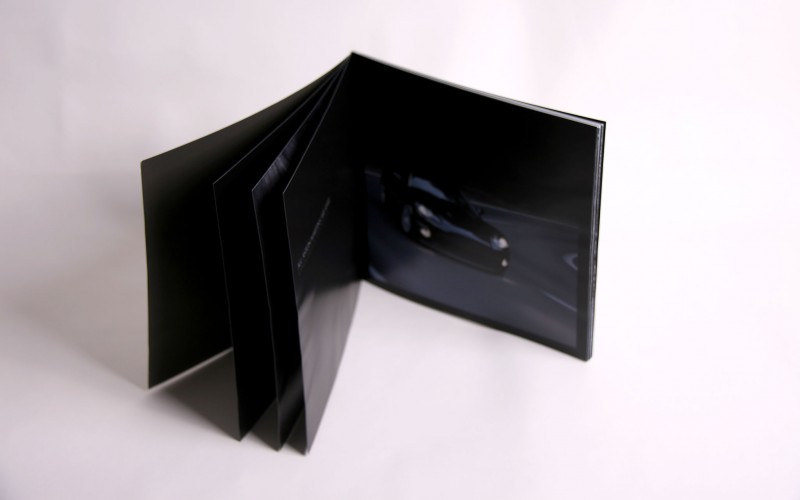 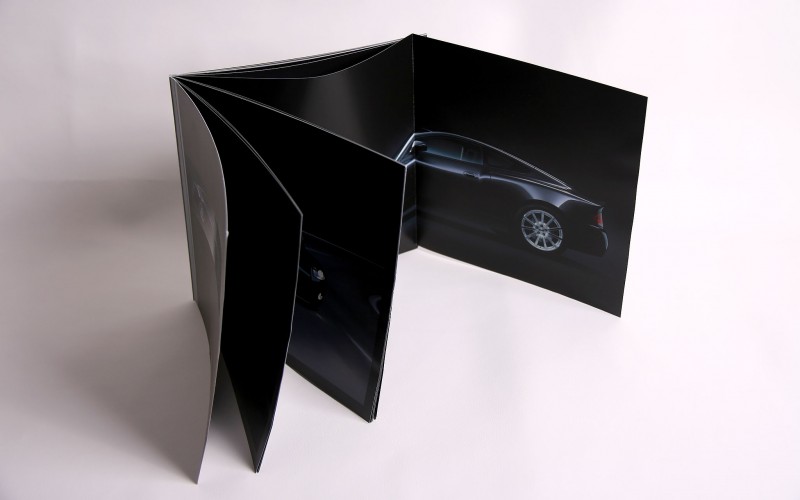 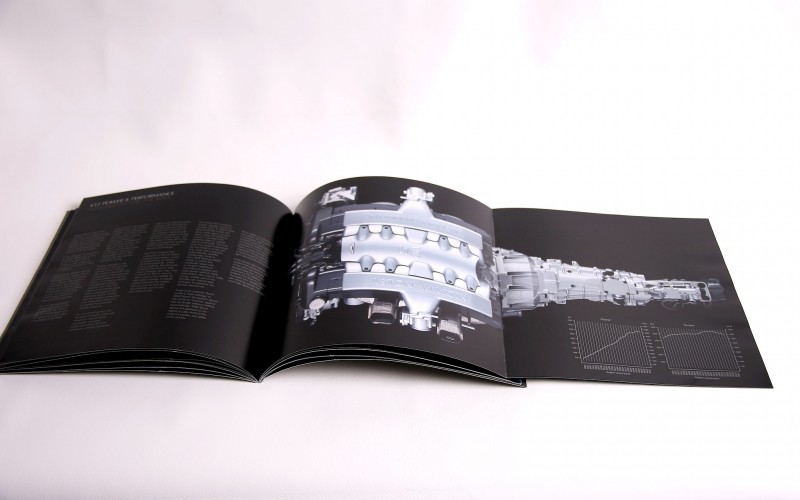 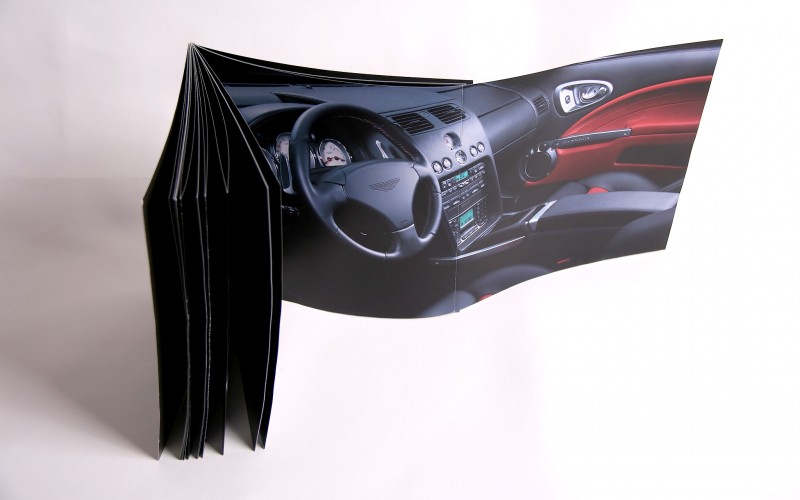 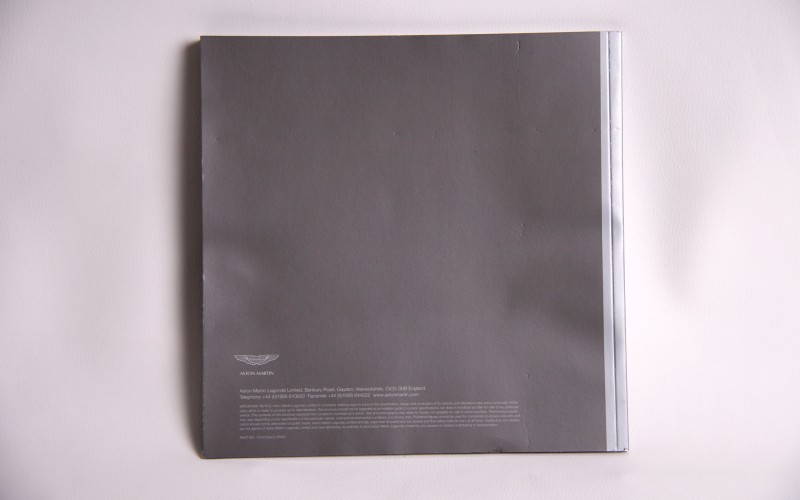 Superb sales brochure of the most expensive Aston Martin ever made before the closure of the factory in Newport Pagnell . The Vanquish S has been presented for the first time on 23 September 2004 at the World Motor Paris , it was the Aston Martin of the fastest series in the history of Newport Pagnell, where it was assembled entirely the hand. No less than 396 hours were required for its construction , making this model the most expensive Aston Martin ever built . Only 1086 copies have been produced between September 4, 2004 and July 19 , 2007, date of the final closure of the factory and the mythical end of construction " craftsmanship " of Aston Martin .

Beautiful and elegant brochure for 52 pages in color , immortalizing the latest and most expensive Aston Martin assembled entirely by hand. It will remain regarded by purists as the last true Aston Martin .

Brochure in very nice condition , published in 2005 in English so for his country of birth.