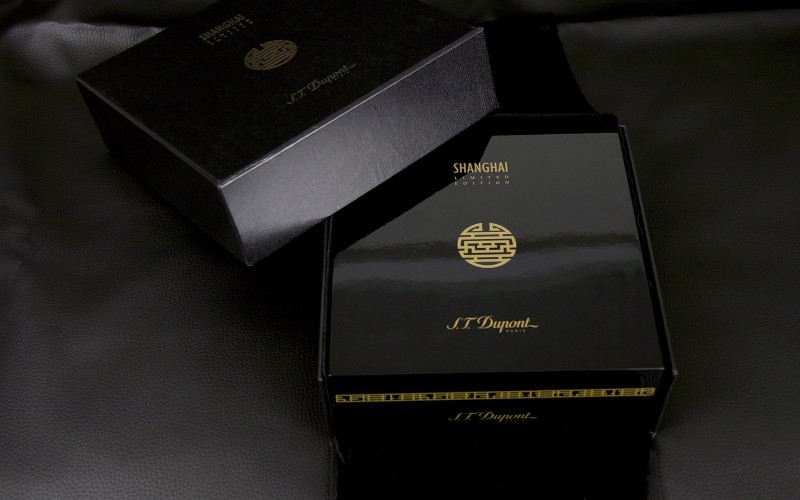 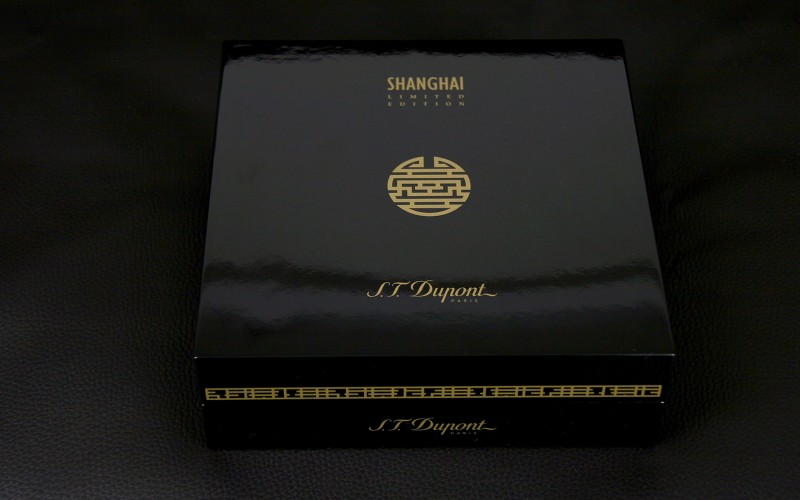 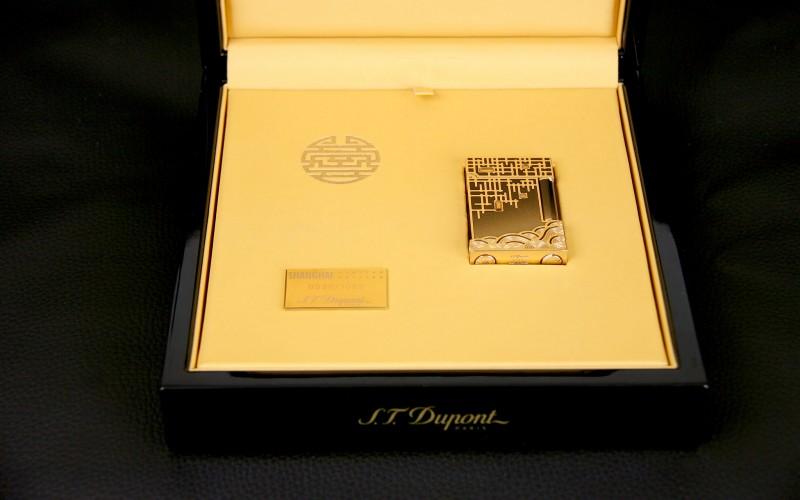 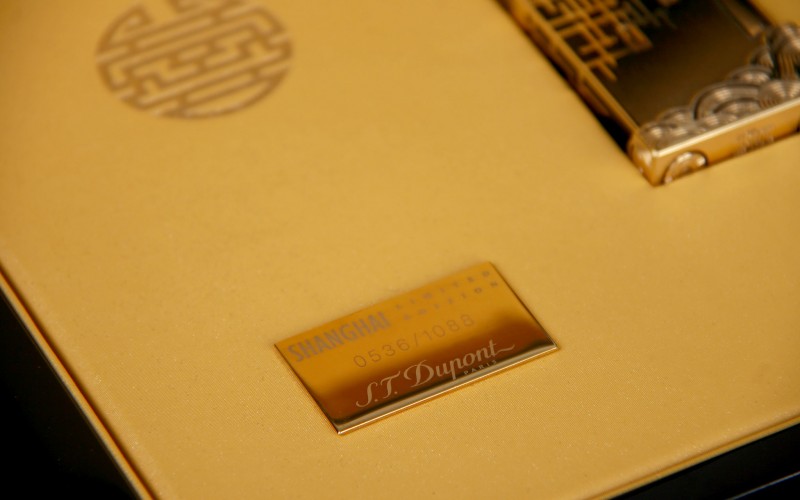 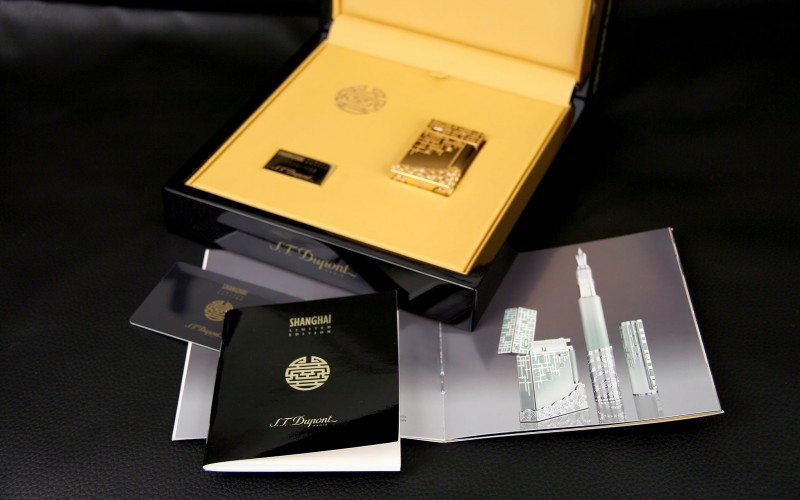 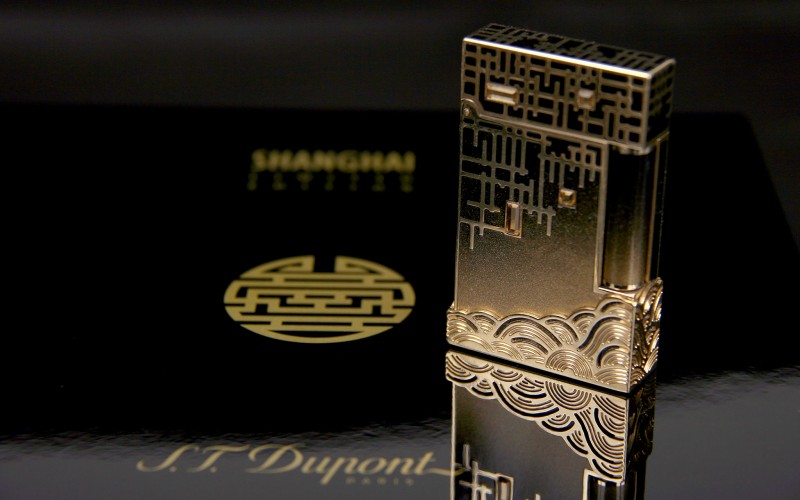 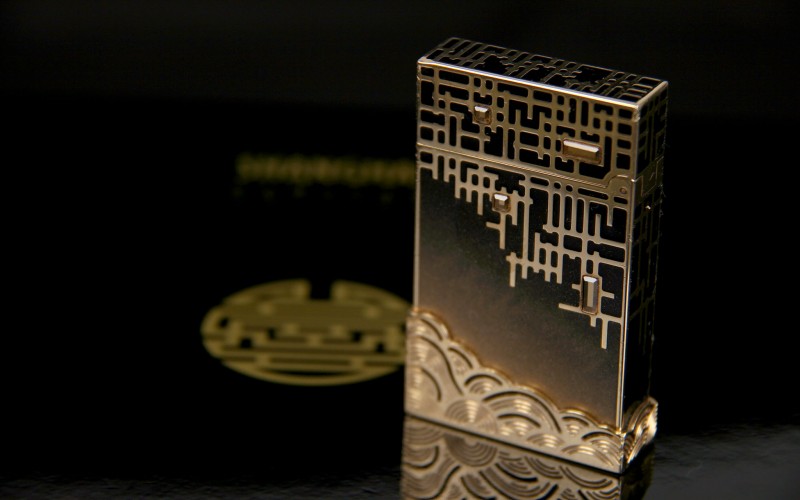 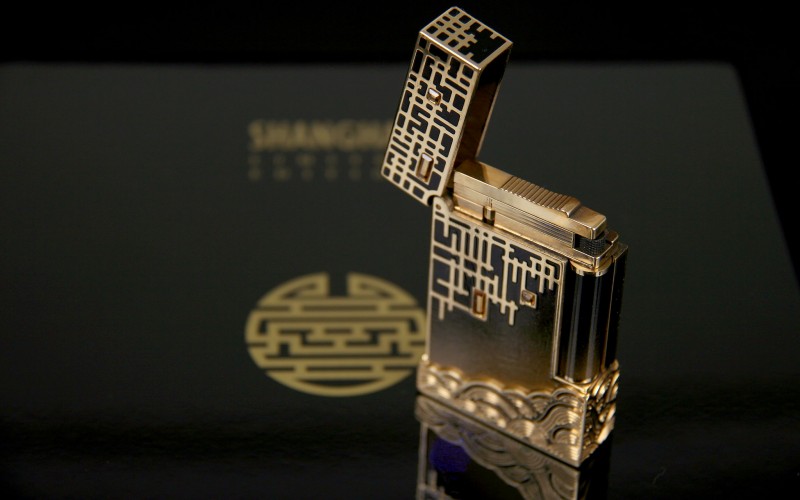 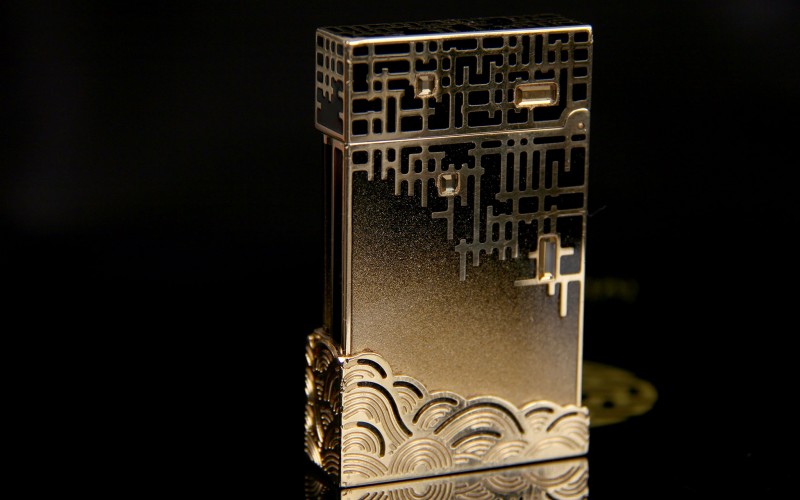 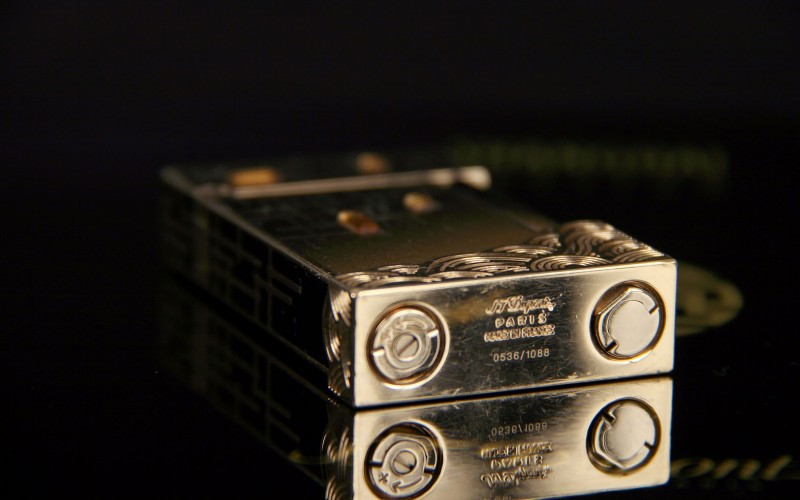 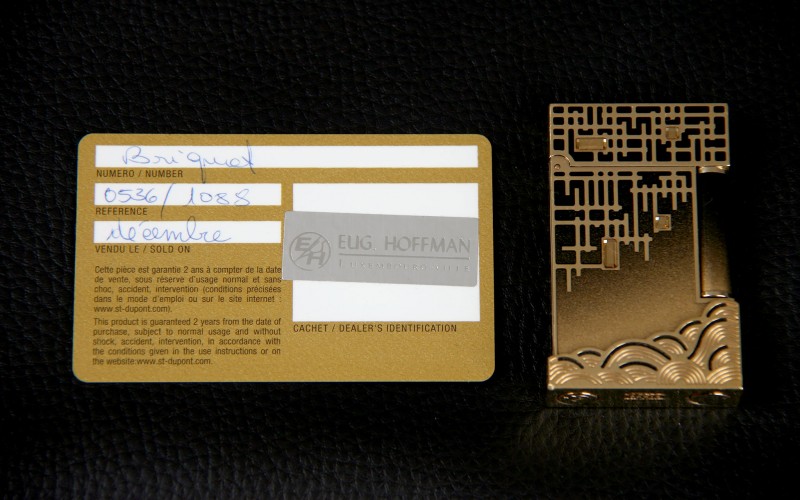 In the 1920s, Shanghai, which was also known as “the Pearl of the Orient”, was the scene of a tremendous cultural blossoming which contributed to its mythical aura. At that time, Shanghai, which was one of the few ports in China that were open to the outside world, has become a flourishing financial and artistic centre. Europeans, Russians, Japanese and Americans mixed with the Chinese in what was cosmopolitan, vibrant society. This fascinating blend of cultures created a city whose streets and buildings combined aspects of neogothic, Art Deco, Victorian and neoclassical style in an atmosphere that was unique in the world.
This mysterious city symbolised the meeting between East and West. To foreigners, it was the very embodiment of opulence, decadence and exotic luxury.
It was also a source of inspiration for European artists and craftsmen, such as Jean Dunand and Gaston Suisse, who reinterpreted its aesthetics and ancestral techniques, such as Chinese lacquerwork, to create magnificient works of art.
The skill of applying Chinese lacquer to metal has linked S.T. Dupont with the Far East since the 1920s. With this limited edition Shanghai, S.T. Dupont has chosen to pay homage both to this unique city and the work of the european designers of the 1930s. This exclusive range reflects the fantastical China that europeans dream of.
Adorned with decorative elements inspired by both Art Deco and Chinese culture, the products of this limited edition demonstrate the magnificent skills of S.T. Dupont’s master lacquer workers and precious metalsmiths. Gold dust intensifies the brilliance of the pale gold on the intense black lacquer. On the pen and lighter, waves - a traditional motif in Chinese culture - are combined to a contemporary yet poetic design that is evocative of rain. In Chinese culture, the number 8 is considered to be a talisman of good fortune. For that reason, eight citrine gemstones of the sun’s colour have been set by hand into each item. The products are also numbered out of 1088 to bring good luck. Like a seal, a chinese character representing good fortune hallmarks each product.