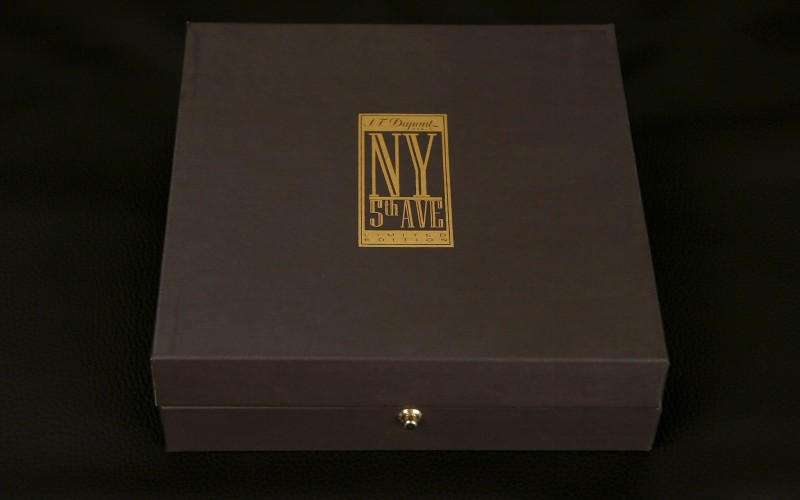 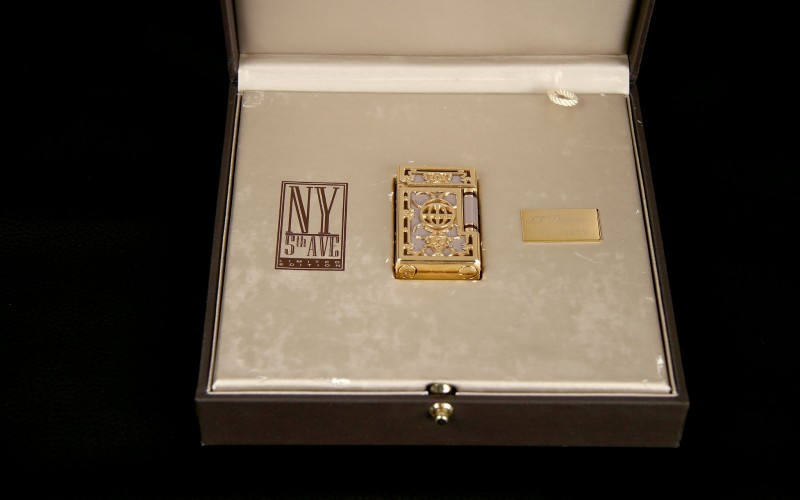 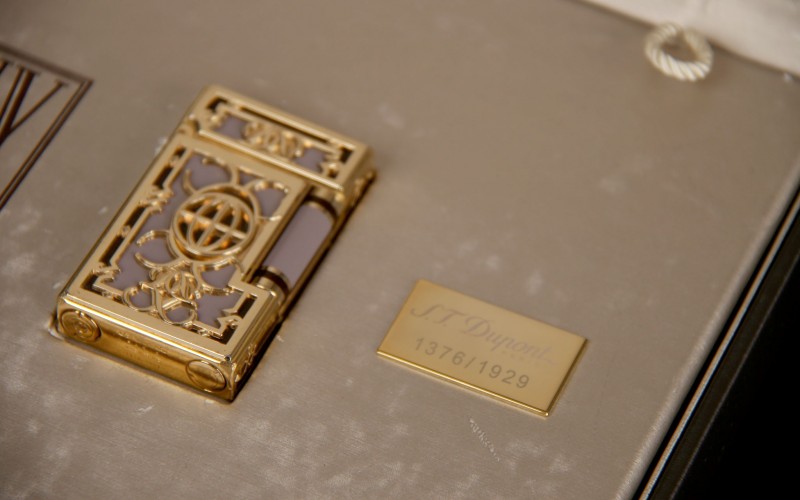 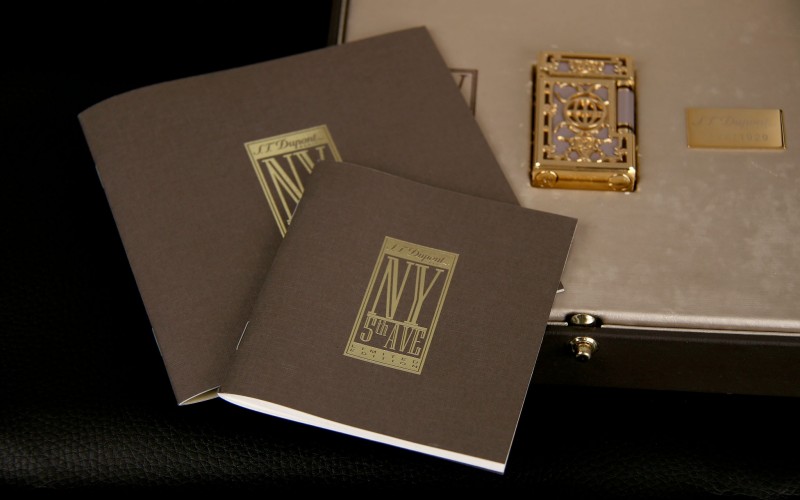 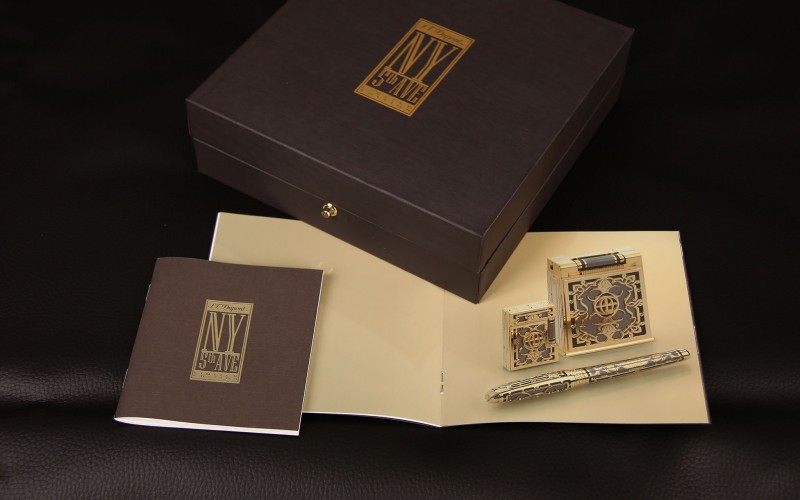 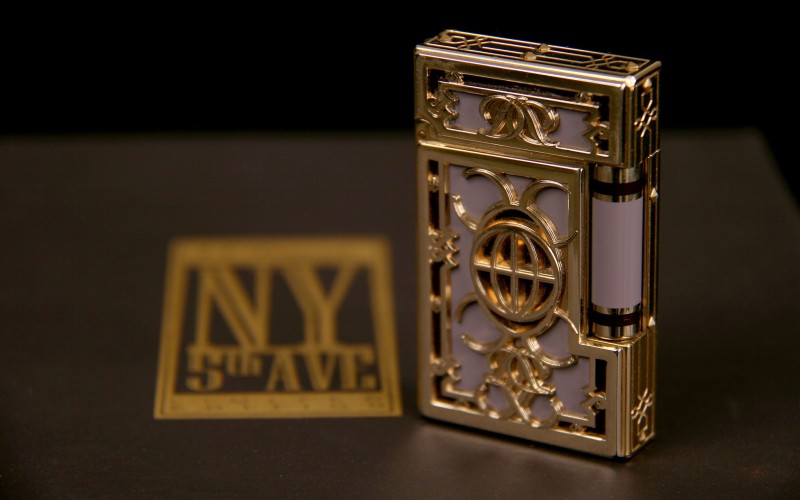 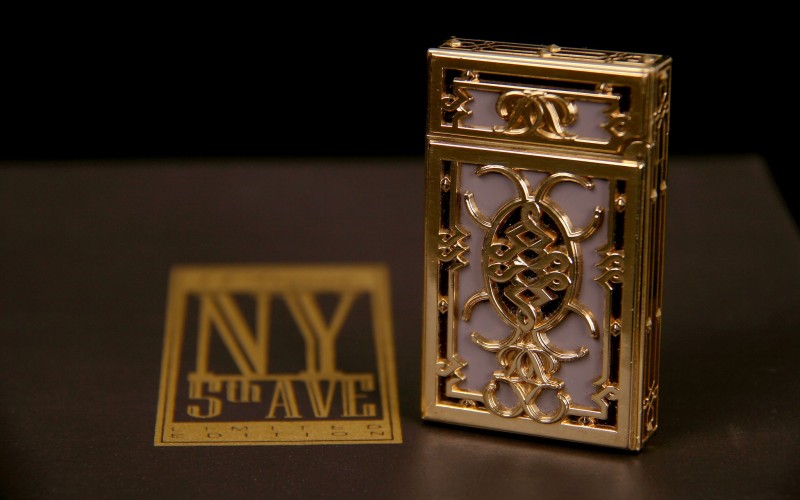 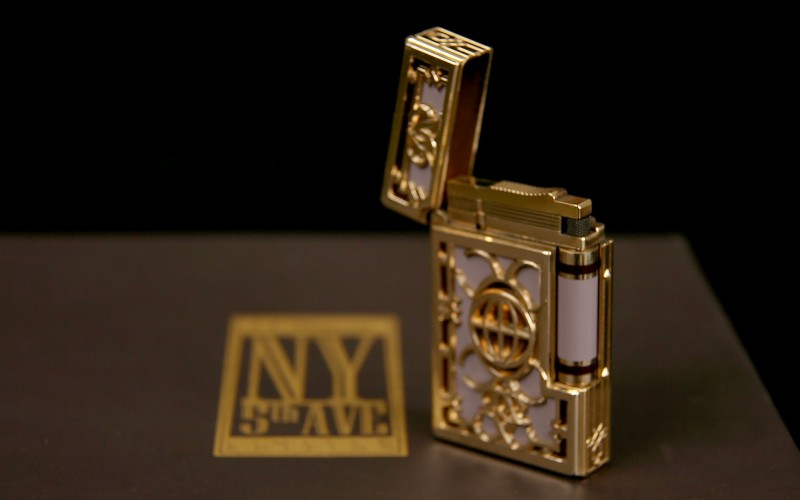 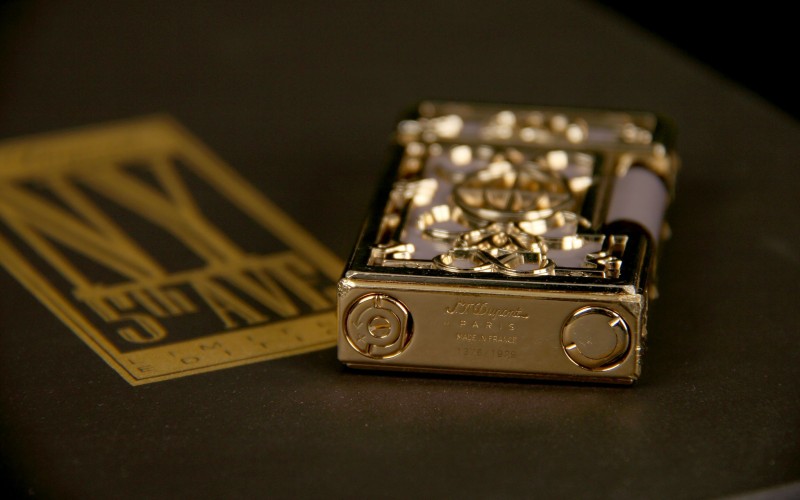 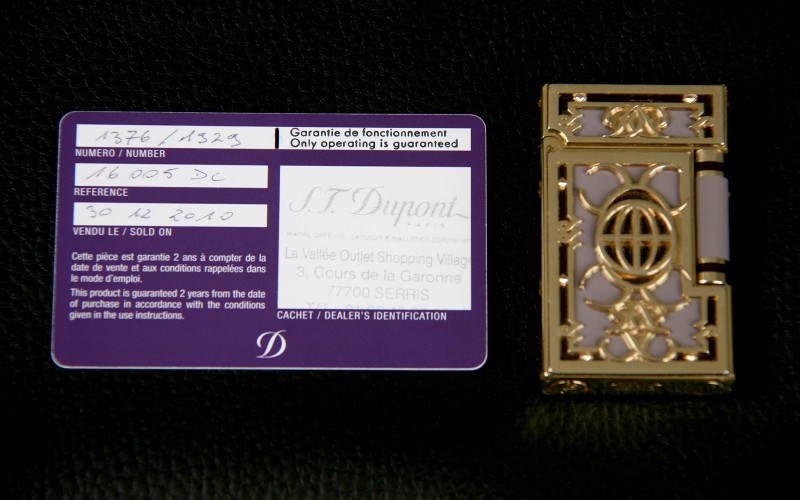 Europe represented an inexhaustible source of inspiration for the New World right up until 1940s. It embodied the elegance and avant-garde of culture, architecture and fashion.
During the 30s and 40s, the American aristocracy, who held the reins of power, money and good taste, and whose chosen territory was the Upper East Side and 5th Avenue, commissioned works from the most talented of French interior decorators. Jean-Michel Franck and Emilio Terry decorated the private apartments and offices of the New York elite, inspiring disciples such as the famous American interior designer, Dorothy Draper.
Breaking away from the pure lines of Art Deco, these artists created a sophisticated universe that combined Spanish baroque from the 16th century, 18th century French classicism, and the period’s surrealism. Intertwined curlicues, arabesques, and symbolic motifs restored the decorative arts’ glorious reputation. Mirrors, bronze, marble and lacquer where the precious and shimmering materials used for this ornamental architecture.
S.T. Dupont has created the New York 5th Avenue limited edition to pay tribute to both the one-and-only city of New-York and to these famous interior decorators, ambassadors of the French Art de Vivre. The Dupont brothers, just like other French artists, architects and couturiers, were naturally considered amongst these ambassadors, and Lucien Tissot-Dupont was invited by Louis Cartier to sell his precious travel cases in his store on 5th Avenue.
Drawing inspiration from the ornemental, baroque style of this decorative trend, the lighters and pens in this limited edition are decorated with golden grills. The arabesques are a veiled reference to both Raymond Sube’s fancy ironwork and the world held up by Atlas standing at the foot of the Rockefeller Center.
Taupe and chocolate lacquer echo the colours decorating the apartments created by these interior designers, and the sophisticated, discreet atmosphere emanating from these homes.
The lighters and pens are numbered out of 1929, referring to the date of Lucien Tissot-Dupont’s first trip to New- York.
Taking luxury and refinement even further, S.T. Dupont has designed a new version of the Ligne 2 lighter, which is decorated with solid gold grills set with hundreds of sparkling white diamonds.

Rare Dupont lighter New York 5th Avenue "Limited Edition" 2007 to 1929 copies made ​​in the world, in reference to the date of first travel Lucien Tissot- Dupont in New York and inspired by the decorative movement of 5th Avenue during 1930 and 40. gold-plating and lacquer taupe and chocolate, decorated with arabesques and wearing the number 1376 . This lighter is accompanied by his entire cabinet and all his papers, having been an owner and French origin. He wears its patina of a collection of object used while being in good condition.